Guetzli is a JPEG encoder that aims for excellent compression density at high visual quality. Guetzli-generated images are typically 20-30% smaller than images of equivalent quality generated by libjpeg. Guetzli generates only sequential (nonprogressive) JPEGs due to faster decompression speeds they offer. – github.com/google/guetzli

Next, clone the guetzli repo and compile the source code.

Copy the compiled binary to /usb/bin/

Installing the guetzli binary for Windows

The guetzli project also provides binary versions of guetzli for Windows and Mac OSX. At the time of this writing the latest version of guezzli is 1.0.

On my Windows 10 system I downloaded guetzli_windows_x86-64.exe, renamed it to guetzli.exe and saved it in c:\dev\bin\ which is already in my PATH.

Compress an image with 85% quality

Functionally, you can do this with GNU parallel by invoking it like this:

For these tests, I used the 64-bit windows binary on my PC which has the following specs.

This chart shows the difference in processing time for different size images. The original donuts.jpg is 8MP and was taken with an iPhone 6. I used paint.net to resize the original image, saving each with 97% jpeg quality. 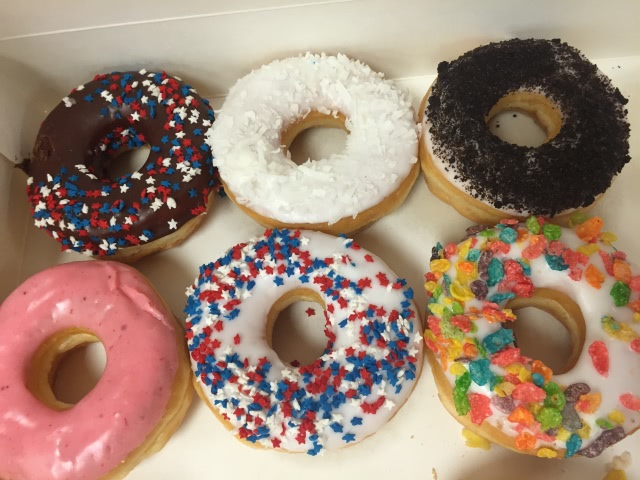 How well does guetzli compress black & white images? The original file(748K) was compressed by 41% with a new size of 442K. 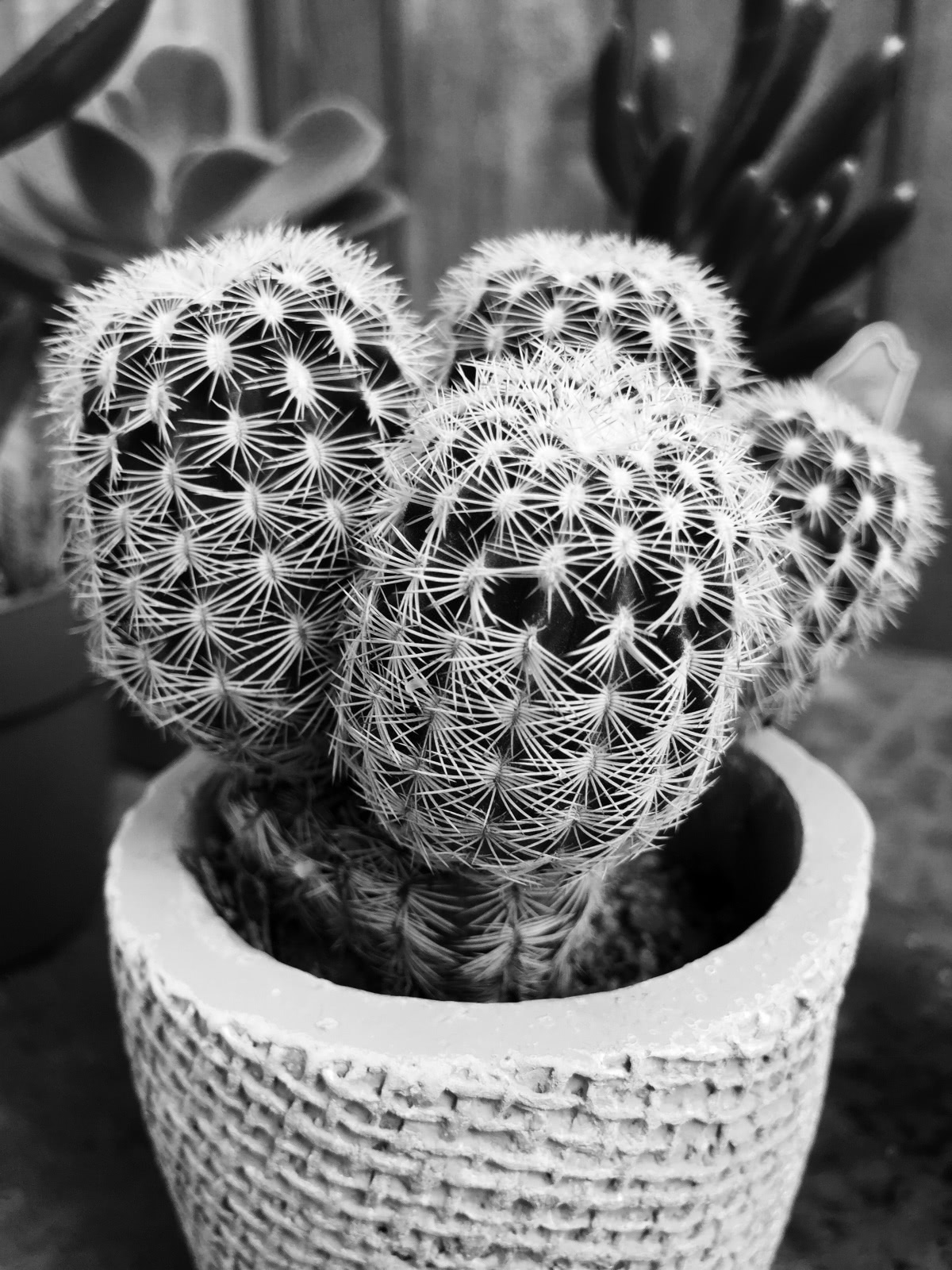 This PNG screenshot was captured using Greenshots for Windows. The guetzli encoded jpeg is bigger than the original PNG and has visual artifacts. I would avoid using guetzli on png screenshots and leave that job to another tool such as pngcrush

Here are some PNG format video stills from the Big Buck Bunny movie. The encoded files are exceptionally smaller at 84% quality but we are also converting from png to jpeg.

To see how guetzli does on typical images I’ve chosen a few from pexel.com. Each photo was downloaded at original size and encoded with guetzli at 84% quality.

EXIF information is NOT preserved

Version 1.0 of the tool removes EXIF data from the output file. This may be by design to lower file size but there are currently NO command-line options to retain EXIF data. If you compress your images you should retain the originals if you care about keeping the EXIF data.

If the source photo contains EXIF orientation data the compressed image may appear upside down or rotated. This is because the EXIF image is stripped from the final images.

Most images looked great, almost indistinguishable when compressed at 84%. Choosing 84% quality cuts the file size in half from 100% quality, processing time does not change much when you choose a lower quality setting. There will be small percent of your images that will look better choosing a high quality output.

If you choose a quality lower than 84% the tool will not run and prompts you to edit the source code. There is an issue opened here that suggests adding a –force flag to guetzli to support quality levels lower than 84%.